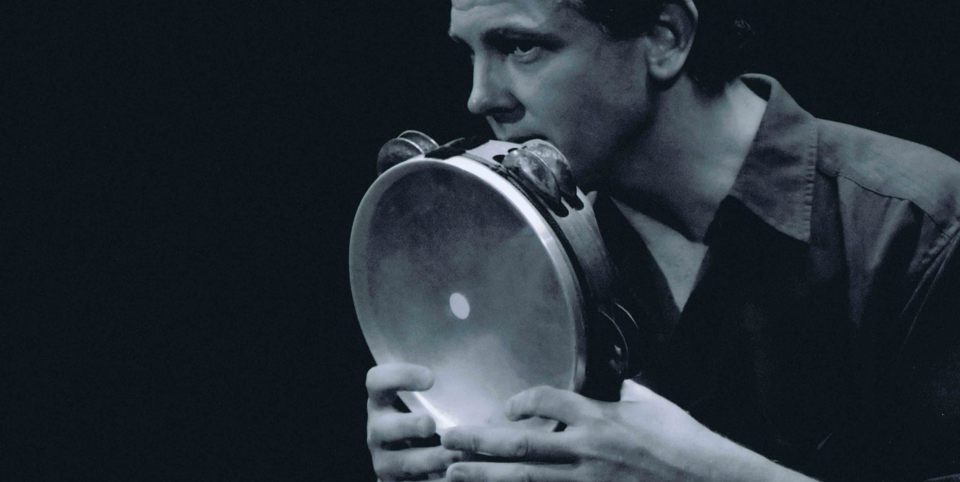 Kirk has enjoyed playing studying and playing world music for over 30 years. He is currently focusing on Ney, Kwala, Kaval, Zurna, Bansuri and other Bamboo Flutes and Middle eastern percussion. He has made many instruments and enjoys customizing and repairing.

He is currently the Artistic Director of the SONEM. Check them out at

Some of his teachers include: 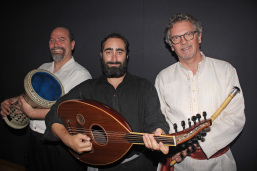 Are a group of Middle East music students. Please call us to play at your event. 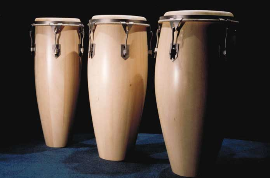 These congas are made from Nova Scotian spruce with stainless steel hardware. My best work. Took them to NYC to show John Amira and some of his friends. They were stolen soon after my visit while eating lunch in SoHo.

This is a work in progress. Please contact me if you would like to book performance, lessons or just get together to jam.
704.996.7883